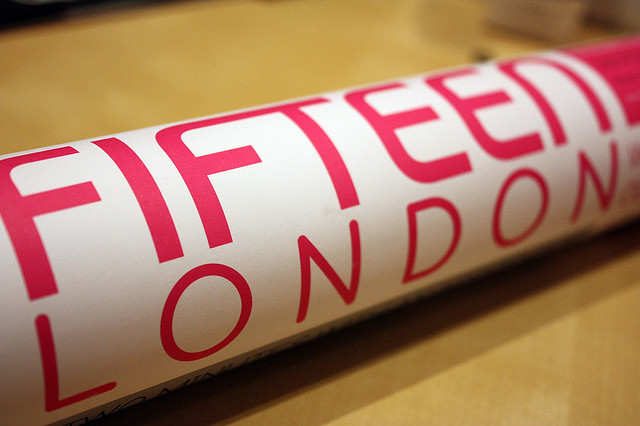 Fifteen was created in 2002 by the young chef Jamie Oliver to offer troubled teens a chance to change their lives by becoming chefs. “Why this trade, among the thousands that you can do” ,said Jamie’s wife Jules. Jamie responded:” I’ve noticed that the boys who are restless, when they enter the kitchen they suddenly calm down” . The kitchen , in short, is a source of inspiration and self-control.

The proposal of Jamie Oliver

Jamie Oliver is best known as a television star . His show ” Jamie’s Kitchen ” on Channel 4 , is followed by millions of viewers and has become the showcase of Fifteen . The idea is very simple and very similar to the ideals of San Patrignano : learning a skill to rise out of poverty, social exclusion or drug dependence , regaining independence , dignity and passion by the responsibility and commitment of vocational training . The first 15 guys taken off the street, who joined Jamie (now over 200 ) are now working and managing prestige restaurants .There are four restaurants opened by Fifteen in both London and Cornwall ( England) ,also Amsterdam (Netherlands) and Melbourne (Australia) . ” But the main purpose is not to make them work in our restaurants, but put them in a professional setting of a high quality and professional competence. An ambitious attempt , that if failed could lead to a new period of training ,” says Sharon Wright , manager of the British charity.

Not only a kitchen

Fifteen in essence is a school of life and food , which results in an initial period of college , a passage from the kitchen to a local field to test their vocation and a two-month internship . The students not only learn how to cook but they also follow the entire chain of their work, including for example the slaughter, eventually they are able to manage a section of the kitchen high-quality imprinting the march that Sharon defines ” rustic Italian ” : the cuisine typical for Fifteen is famous among other things for the Carpaccio and the Sicilian fish soup. 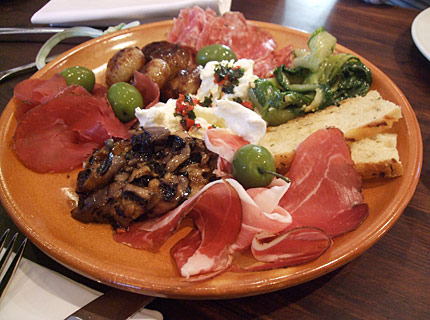