Dancing everywhere, anytime, without having to ask for permission. What matters is dancing. Even if you are surrounded by the noise of trains or if your only audience are those who happen to pass by. Roma Termini Train Station is their place. This is where they dance and if you hear a big boombox spitting out hip hop sounds, you’ll probably see them.
The dancers are street guys, mostly immigrants, who do what they do best: dancing.

A.L.I. Onlus story is also the story of Angela Cocozza. One day, among those who happen to pass by the train station, there is Angela, a dance choreographer. She discovers right away that these guys have talent and decides to create something important. So A.L.I was born in a room under the train station. The guys come from all over the world, from Afghanistan, Rwanda, India, Russia, Albania, Sudan… Thanks to Angela they discover that anything is possible.
They start getting to know each other, training hard and work on forming a break-dance crew, and now they interpret theatrical plays.

The story, told by Angela 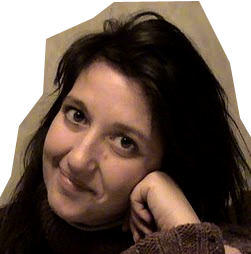 Like all true stories it is best told by those who lived it.“At that time, I was helping a hip hop choreographer” tells Angela. “There was this young dancer from Cuba who used to skip lessons here and there. I heard her friends saying they saw her early in the mornings at the station, drunk and high. One morning, at 4 am, my telephone rang. It was the girls friends they were asking for my help to save their friend, she was in terrible condition. I don’t know why but I didn’t think about it for a moment, I just put some clothes on and I ran out the front door in the middle of the night. I got to the Train Station and I saw the situation with my own eyes. Lots of people passed out on the floor after a night of partying. Among them I saw the daughter of a dear friend of mine. It would have been easy to turn a blind eye and to walk away, but I couldn’t.
So I thought, what can I do for these guys? I don’t have money, I don’t have power, I’m not important, I’m just a woman with a son to take care of, a woman who’s striving day after day in order to give her son a future. But there is one thing I can do, that is dance. This is what I can do and the theatre is my home. That’s how I opened my world to these guys. They entered and A.L.I. Onlus was born.

A movie from this experience, Termini Undergroud, has been shot in october 2010. Here is the trailer. 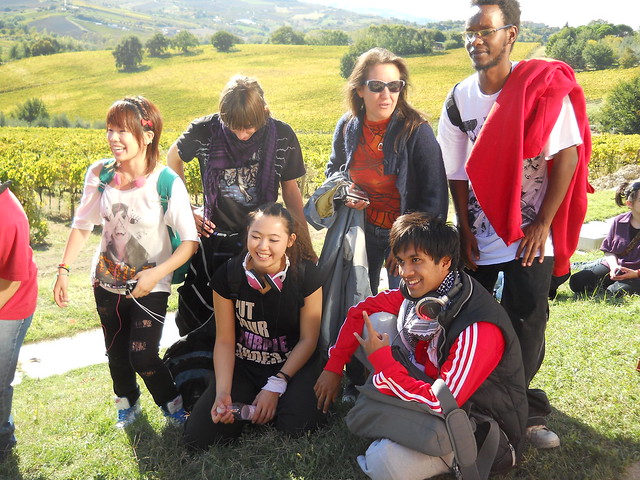