I had a friend called Daisy, she decided to join the army. We both came from a complicated past. I lived in a bubble, I practiced individual sports, refusing agonistics and studying. I simply did it to release myself, I was shooting thriller short films and on Saturdays I saw acquaintances for a couple of […] 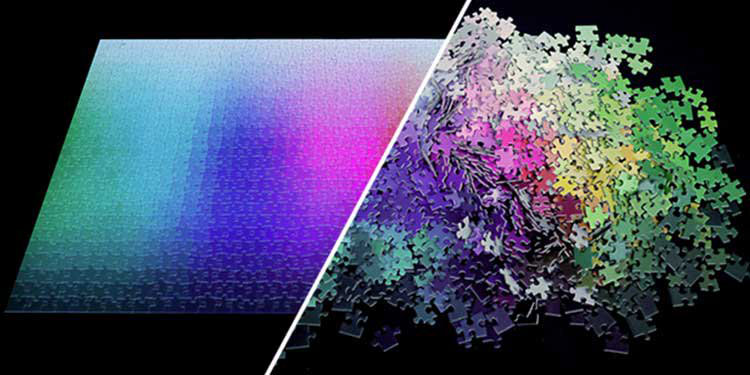 Receiving help from other’s compassion. Or just for their superficially felt burden?  No one looks at people’s pain in their eyes. Not knowing what I feel other than desperation to which one dies. My closed off run for, better a blade to my throat  But nobody listens to me I’m dead no expressions on my […] 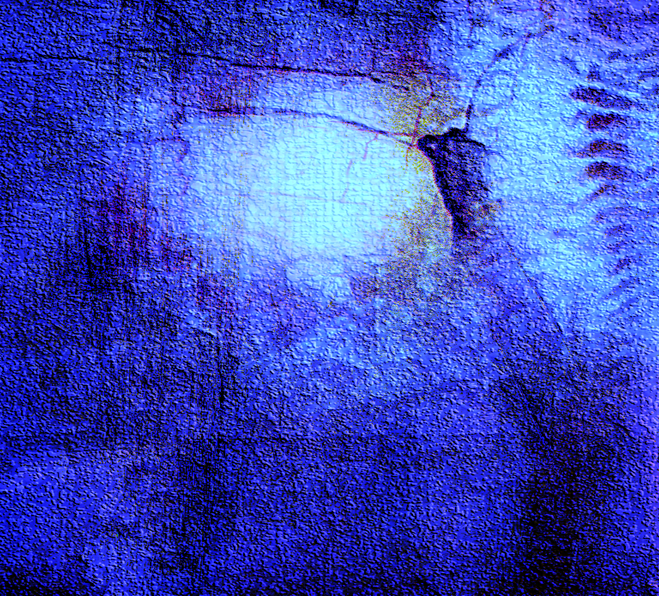 In my inner walls, I could not see any further. But in the Franciscan monastery, I see light on things, all amplified. The light, which pallidly illuminates the cold rooms, flooding everything in the vicinity of the windows, is also of course, the sense of reaching positivity; after years spent in suffer and discomfort of […] 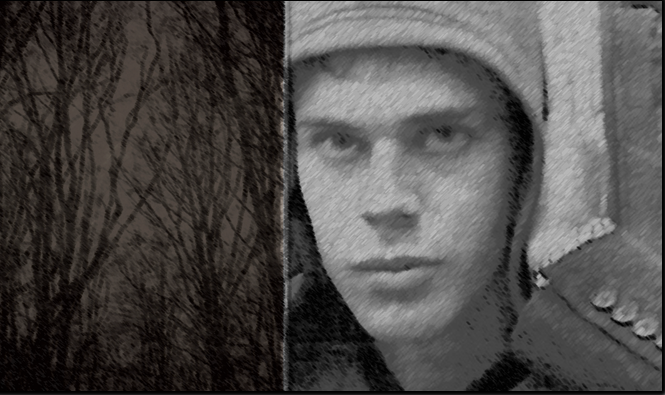 At the beginning of the drama, I found myself leaving Italy. I was too young, but at 15, I preferred to go to boarding school in England with international people. However, each nationality made group with their respective one, I was alone. There were two Italians who reflected the feeling of exclusion that I already […]