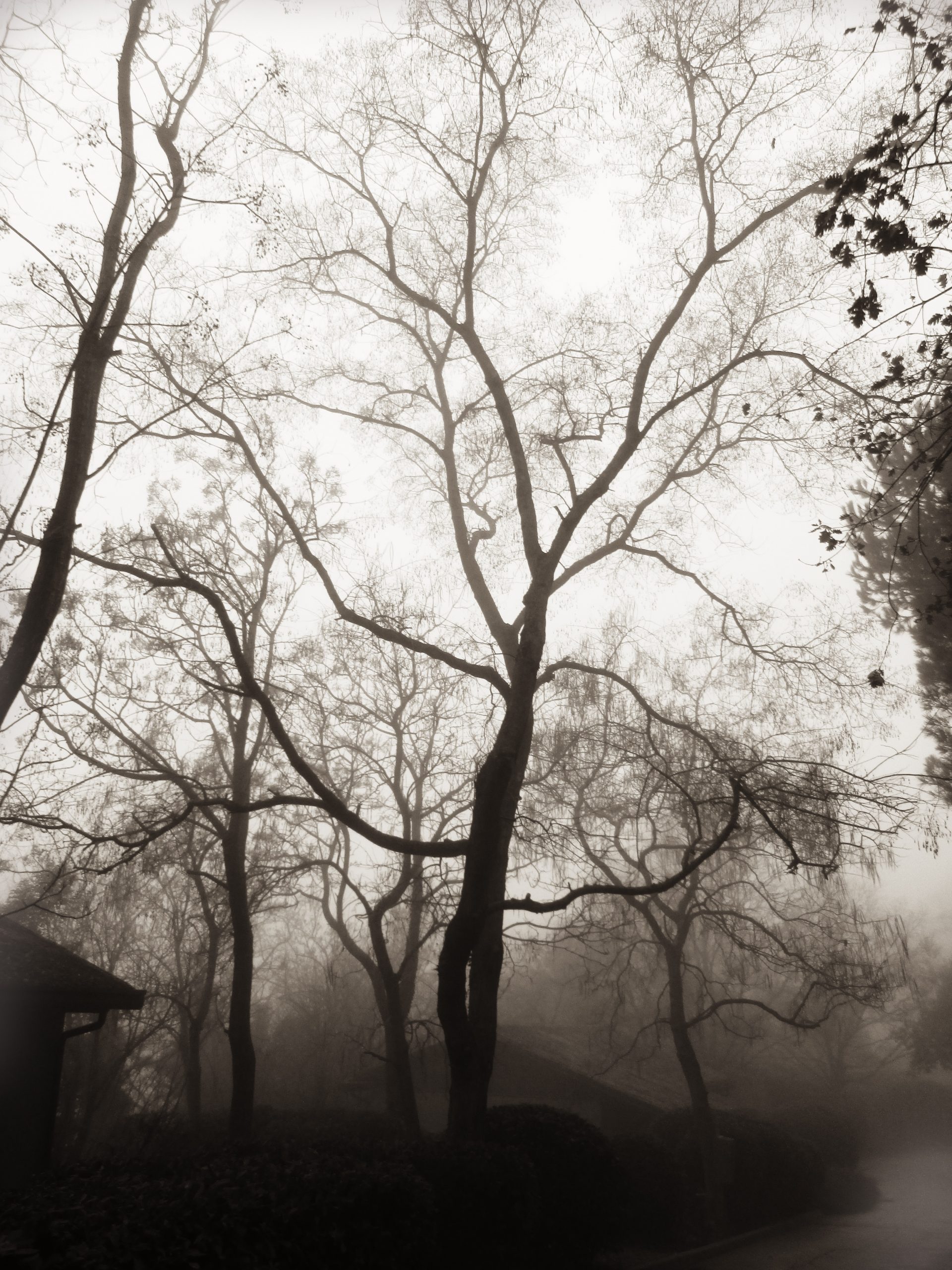 In Perugia? You find it everywhere. You don’t need to leave the city. You can find it in any square, at the station, at school. Everywhere. It’s like Bologna: a drug market square in the light of the sun. I used to take her at school. I was fourteen when I started using weed. I started with the older kids, with those from the last year. I attended the first year of high school, but I went out with those of the fifth: an unusual thing, it is true, but I am a friendly and expansive type, I make myself loved and I make friends quickly. I frequented the artistic, which is close to the station, a strategic place, important for drug dealing in Perugia. At school, drugs were everywhere: everyone knew it, even the headmaster. But what could he have done? Out of a thousand boys, at least nine hundred were using weed. It’s hard to keep everything at bay. Even then I just smoked. Then there was the dealing phase. But that came later. I smoked whatever happened to me. I remember that I celebrated my sixteenth birthday with two grams of opium. beautiful … Of course all this did not help my academic performance: the first year of high school I got away with it and I went through it quietly. Then I started going to school just to “skip”, in short, not to go there: I would arrive in front of it and with a group of boys I walked away and then we decided the destination of our day. We used to go to the parks, where the buses stop: that’s where everyone goes. It is an interesting place to find stuff. I went there, smoked and unplugged my head, stopped thinking, stopped remembering.

Which is difficult for him. My mom, on the other hand, realized she did it too much. I apologized to her for everything I did. She understood. Indeed she is happy to see me like this. To see his Giuseppe like this. I’m not afraid to go back to Perugia: there is my mom, my brother, my mom’s partner. I want to go home because I want to give an example to my brother, who is ten years younger than me: I’ve never done it and maybe he still really needs to know me. There are so many things I miss about life outside, at home: first of all, freedom of movement! Here you are forced and rightly so. You must always be by the side of another person. There are times to be respected. If I want to make coffee, I can’t. I can’t listen to music or watch TV or go fishing which is my passion. But I’ll do it again when I’m ready to totally take back my life. I believe that totally losing these things makes you understand what drugs take away from you: drugs take away the taste of family, you don’t feel it anymore, you don’t care about anything. You take everything for granted and monotony assails you. When you get here, not having objects, mobile phones, TV, the comforts we are used to, forces you to spend time with yourself, to reflect, to cultivate human relationships that drugs cancel out and that in any case outside you. struggles to build. When you understand this, when you cleanse yourself of all the superstructures, when you detoxify the soul, then you really understand what you have lost due to drugs and you can’t wait to really start living.