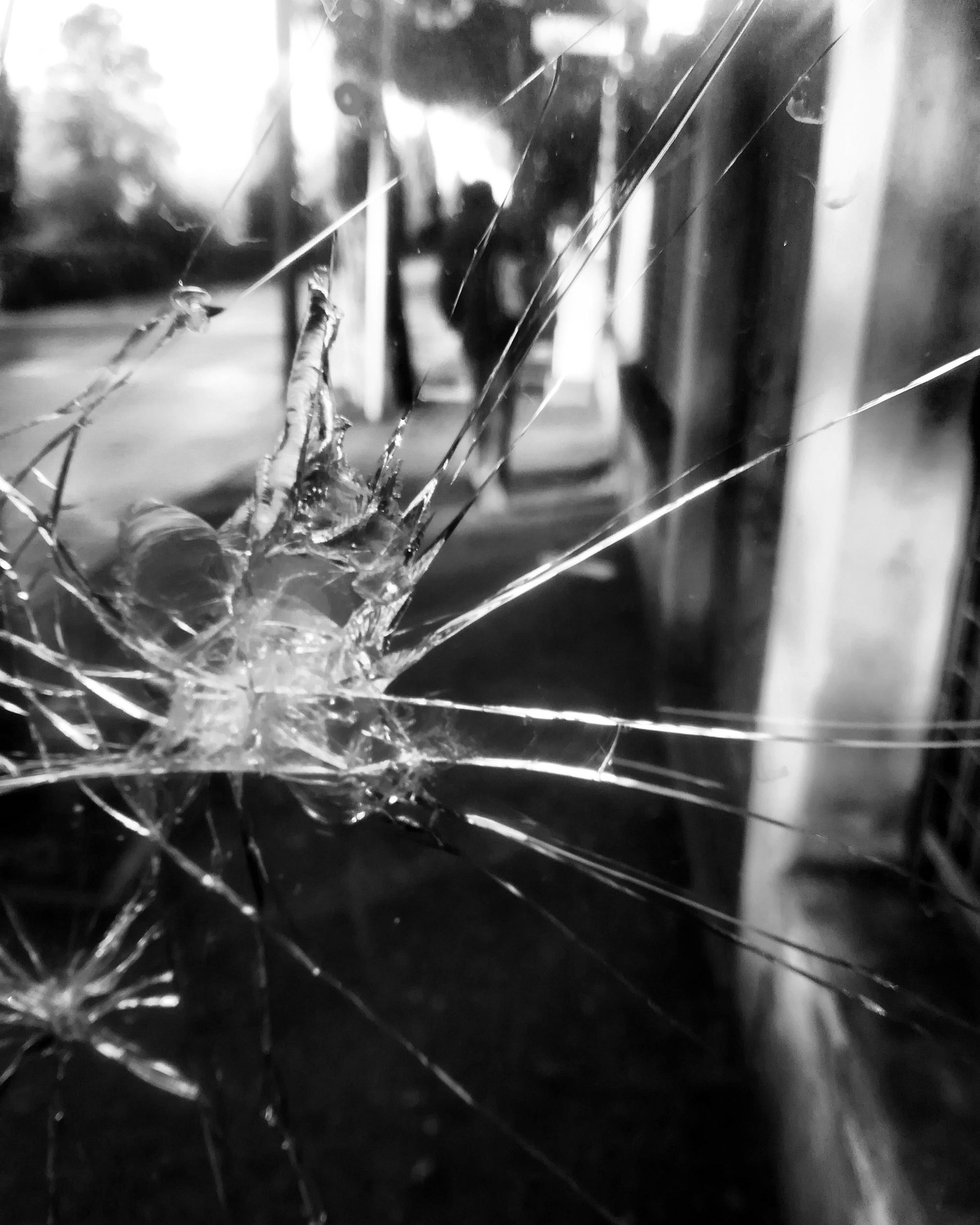 High school arrives and, not knowing what to do, I decide to follow my best friend to high school. In reality I didn’t give a damn about studying. I just wanted to live my new life, given the price I had to pay to hang with “them”

By now I was just happy to go to school to be with “the worst” in the class, those considered cool, and already being accepted in their group it was really a dream for me. I felt great when it came to the various qualities of marijuana or which drug was better. That was the “price” I paid: they made use of it and to be part of their world I had to prove that I was up to par. I was a little afraid, but I was making myself strong. I was tired of being the usual loser. I simply did the count, and decided which side I was worse off. I chose. I took that joint and smoked it.

At school, however, it was a real disaster. I spent months and months doing what I wanted. In class I found many former middle school mates, many of whom were also repeating themselves. That was my world, where I could deal with cool people. I begin to bond especially with Marzia, a girl older than me who already went to the disco and used other substances. I was fascinated by her, she was the classic bully of the class, who “goes above” everyone and I wanted to look like her. Every Friday she asked me to go with her and her friends to a disco in Riccione, but Mom said I was still too young and forbade me. So I always had to say no, still feeling on the ‘wrong’ side, that of the invisible, not considered by anyone. And then I found a way to get noticed, to follow who was looked at by everyone. Marzia was a bully, she made fun of other girls for a pair of ugly shoes or old hair or anything to attack someone and vent her anger. I did it too, along with her. It didn’t come naturally to me, quite the contrary. I felt a lump in my throat and stomach cramps when I insulted and threw up disgusting words on someone I thought was ‘weak’, a stranger to my world. I wanted those girls to look me straight in the eyes, I would have felt obscene like the things I said and instead they kept their eyes down and this made me even more angry. I had done like them, I had never had the courage to look up and face those who humiliated me, making me feel wrong, different, useless. I should have done it, for myself. To protect who I was. I didn’t and I went over to the other side.

Many times it happened that Marzia brought to school something that had been left over from her Friday night at the disco. Many times she proposed to me to try something, to sniff a line with her, she was really so insistent. The truth is, I knew I was about to slip into endless darkness. But the question was, was I ever going to be able to go back? Could I just say “no” and go invisible? I was tired of being a little girl. I wanted to do what I wanted, just like her.

So one morning I accepted. That day Marzia pulled out that something, left over from the night before. I didn’t understand what it was, I didn’t know what effect it would have. I didn’t care. We met at recess and she offered me a line of ketamine. My heart was beating madly. It was me, I was doing a line. “How far have I gone?” I repeated to myself, incessantly. It’s my turn. Do not think. A deep breath. Three, two, one …

I didn’t like what happened to me next. I remember very little of what my teammates said, of how they saw me. I felt their gazes touching me, I tried not to be seen. I went back to class and felt like a monster. I remember nothing of the lesson, except the feeling of wanting to escape, as if I had no air. “Hey Stella!” It was Marzia, she was calling me. We were just out of school, that hell was over. “Come here! Let me introduce you, he is Francesco, he is our “PR”, he finds all the presales for whatever you want. He, on the other hand, is Gianluca, my … friend ». Everyone at school knew them, even me. They always looked at them. Maybe, at that moment, they were looking at me too. But I don’t know anymore if it pleased me. What I knew, at that moment, was that I couldn’t go back. “Stella, how did it go? You liked it, didn’t you? ». «Yes, yes Marzia, cool! It felt like flying! ». «Oh yes… and when you fly, you don’t want to go back down to earth».