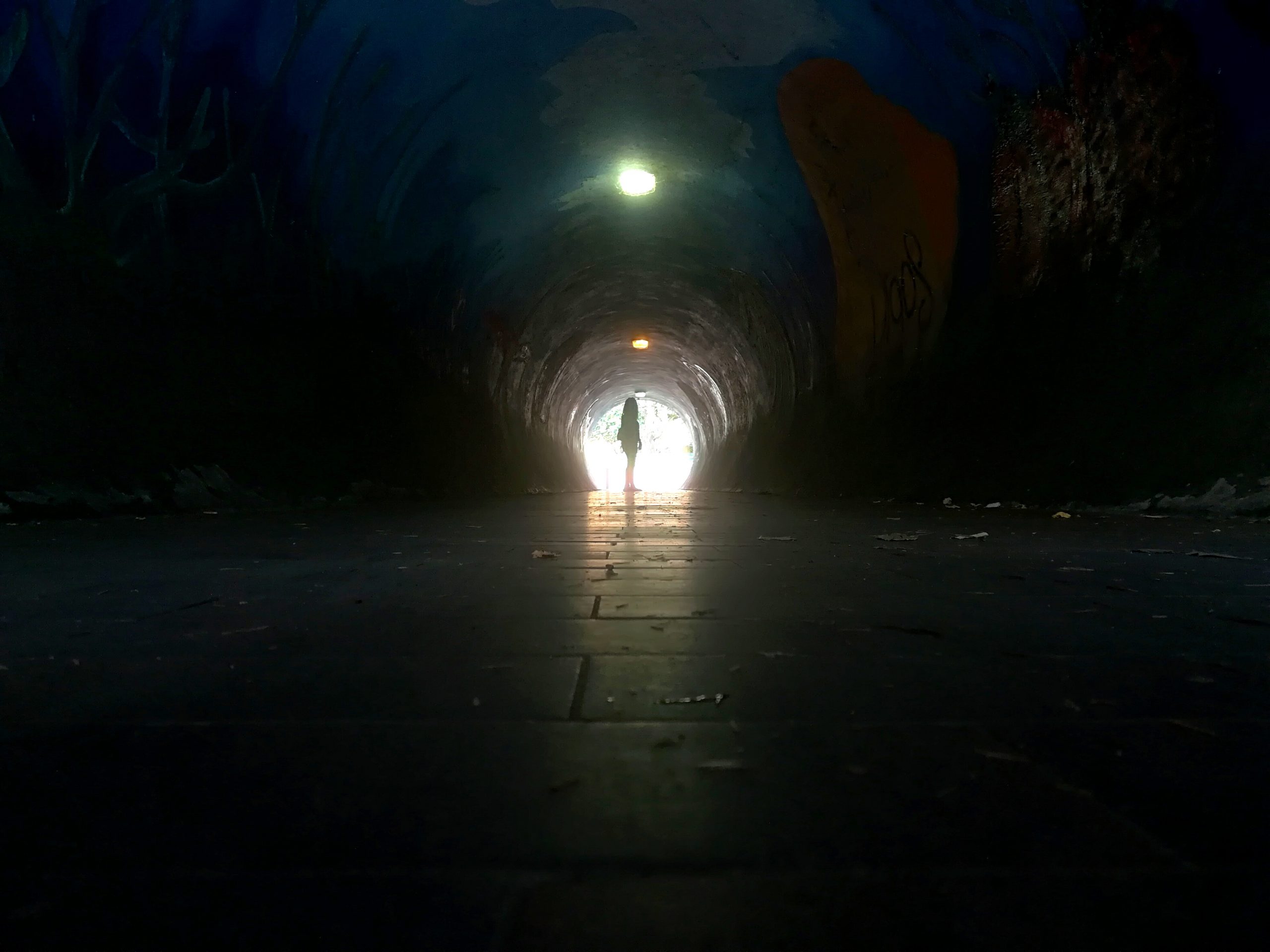 I was two years old when you decided to leave. I was too young to remember. You certainly loved me but at that time you were only thinking about yourself, about the lifestyle you led. Between dealing, money, crime and drugs … there was neither space nor time to look after a little girl.

Despite knowing how rigid Switzerland and its borders were, you left for your hometown, Santo Domingo. You never came back dad. Never again. Even if you wanted to, you couldn’t, legally or economically.

But you didn’t care, you didn’t want to be a father. “Selfish”, “superficial”. I always had these words in my head, along with an anger that came from the chest, from inside my bones. Why have you forsaken me. I hated you, I didn’t understand. In my head it couldn’t be true, I didn’t want to believe it was like this. I have never accepted this reality. You know dad, for many years I tried to give you a face, to imagine you. I didn’t want to see your photos. It would have hurt me too much. In the meantime, school was going badly, everyone made fun of me, excluded me. My curly black hair, my dark complexion… somehow they’ve always targeted me. Sometimes more blatantly, at other times they used more subtle ways. But they always did. The worst time was when dads came to pick up their children. I looked at them. A hug, a kiss or a caress. Those children perhaps did not appreciate them, for me each of those gestures was a stab, which made me grit my teeth very hard, as if they were going to burst. Because I knew you would never arrive. I knew you were on the other side of the world, on a small island, very far from me. You called once a year, but I never wanted to talk to you. I was so afraid of the sound of your voice, or of not knowing what to tell you… that I was hiding behind that anger. I kept repeating to myself that hatred and disappointment were stronger than the desire to meet you. The truth, that just writing it here makes me cry, like a moron … is that I have always missed you to death. The male figure, that certainty of those who take a position, who you know you can simply call “dad”. A person that I could have clung to, that I could have counted on, trusting without any reserve. Thank you so much mom, she gave me so much love. But your part, dad, your presence… all of this I missed.

I couldn’t get over the anger I felt inside of me. I was looking for various ways to vent it, to live. The drug was perhaps the easiest way to calm that pain, that desire to hurt myself. It allowed me to fill that void and I blamed so many things for the choices I made. Right back at you. I blamed you for taking drugs. It was easy. All the more so because when I did, I no longer felt anything. Neither the feelings nor the guilt.

I don’t know why I did it. Something changed overnight and I contacted you. We made a video call. It was strange to see and hear you. Since then we have never left each other. We used to call each other every day, until one day I came to see you in Santo Domingo, to meet you. I think about it now, from San Patrignano, and how much I regret not having enjoyed this time with you in a healthy way. I gave more importance to drugs, which I was now addicted to, not only on a physical level. I was nothing without her, I was suffocated in a tunnel with no way out. But I want to tell you one thing: I really felt at home near you, even if you were a complete stranger. We didn’t know anything about each other but that was enough for me. Perhaps because I had finally accepted the other half of me that I had rejected all my life with all the anger I had in my body. We haven’t seen each other in nearly four years, dad. We talk on the phone every now and then, but I miss you so much. I have forgiven everything, both to you and to myself. Thanks to this place and the work I’m doing on myself, something has changed. I looked at the reality, my truth, of what my life has been. You can’t imagine how difficult it was, dad. I have always hidden behind something, just to never show what I had inside. All that wickedness, which I poured out on so many things around me, was still inferior to the greatest evil, which I have always kept in store for myself. When I understood it, I began to work on it. To talk about it, to listen to the advice of others. To live every day as a mission, a training to be better, with others and with myself. Also and above all with you. Te quiero mucho.

Taken from “Sanpanews – Voci per crescere” N ° 57 June 2021
To find out how to receive it:  https://www.sanpatrignano.org/sostienici/sanpanews-voci-crescere/