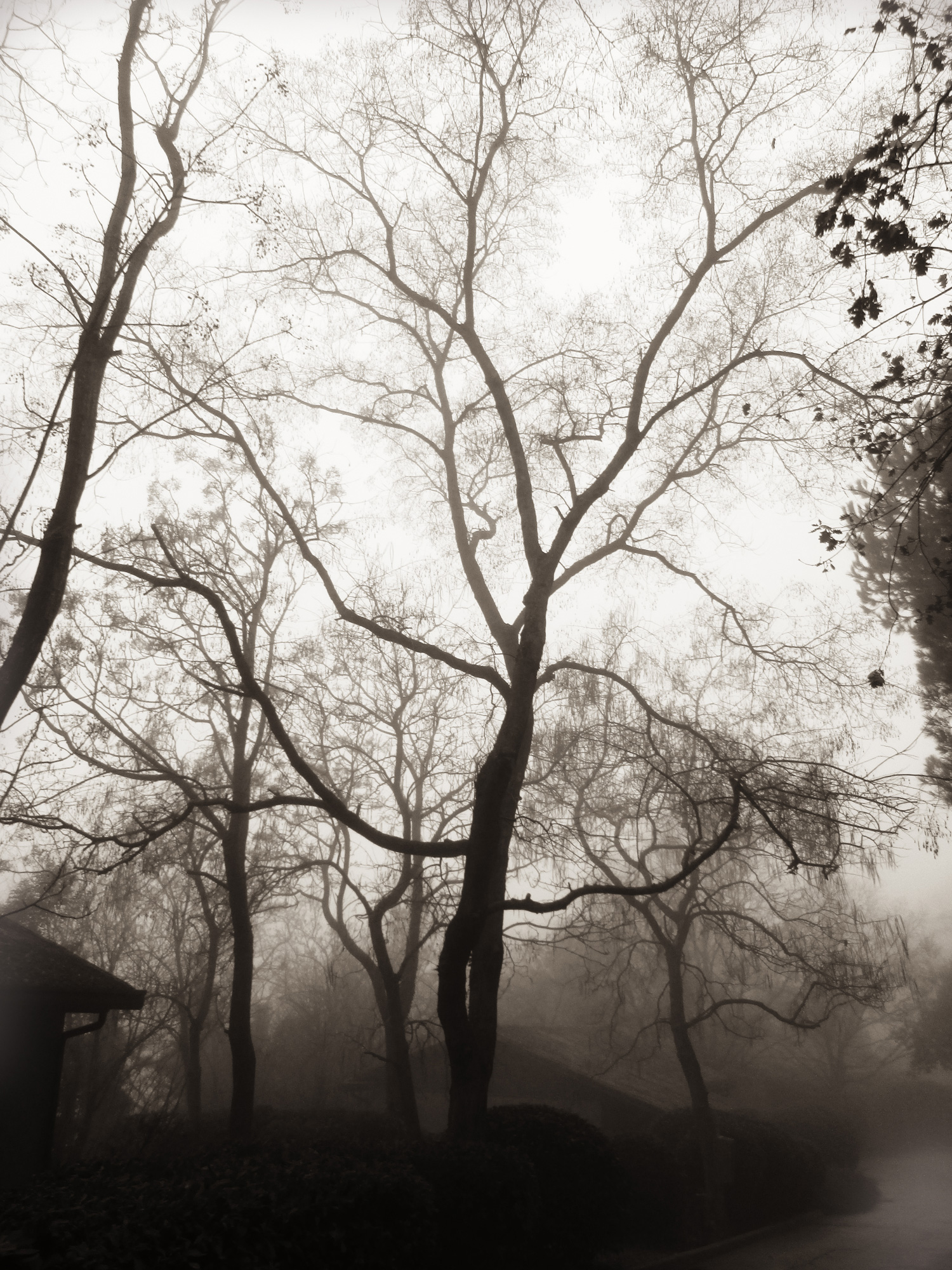 I met Gabry in sixth grade through a mutual friend. We immediately got along, becoming inseparable. We were both doing well in school, but gradually the grades began to deteriorate and we were no longer able to be consistent in the study. When I was with him I no longer worried so much about doing my thing right. I’m Samuel, I’m 19 and I come from a small town in Lombardy where I live with my mother. My father is no longer with us, in fact he practically never was, since my parents separated when I was just over a year old. For about two years, I’ve been in San Patrignano and I arrived here because I made a big mess.

Between the end of middle school and the beginning of high school, I faced a very difficult moment, during which I lost more than 15 kilos in a short time. I wanted to please, I sought the attention of the group of friends and since I saw myself fat and ugly, I was tremendously insecure and judged myself inferior, unable to earn the esteem of anyone. The suffering made me lose all that weight. I did everything to be able to achieve what I wanted. My family has dealt with the situation in a perhaps too superficial way, accepting the first response of the family doctor without delving deeply into the root of the problem. And I reacted as it was easy to predict. I started looking around to find spaces and people who made me feel safe and ended up finding the support of the wrong companies, who tackled everything by getting high on joints and other drugs. It was Gabry who took me there. He was the one who dragged the others into everything and together we went deeper and deeper into that world of distorted emotions, incomplete friendships and confused memories. We were always together and together we decided every day what to do. It was a quick transition from smoking joints every day to starting other drugs, to cocaine. The relationship with my parents was changing. I had become unmanageable. My father was no longer at home with us and my mother couldn’t make me think. I hated her, because she constantly nagging and tried to stop me from doing what I wanted. For this reason mine, like Gabry’s family, tried to divide us and this made me feel very bad. I ran away from home a lot of times and my mother was forced to call the police to find me. I thought I had become the coolest of the coolest and no one could stop my race. I was the one who sold the hash, took the MDMA, snorted cocaine and all the others were failures to me. I had entered a tunnel where there was no room for other friendships, for sport, or for interests that could somehow distance me from the path I had already taken. Here at Sanpa I have radically changed my perspective. Do you know what hurts me the most? Realizing that Gabry was not a friend, that he dragged me where he wanted and that he disappeared when things started to go wrong. He has written to me only once since I have been in rehab and only to tell me about the crazy nights he still has and all the drugs he still takes. As if he didn’t understand where I was and what I was doing here. On the other hand, however, I had news of another friend, Giulio, whom I called a jerk, like all those like him: good at school, in sport with clear ideas and goals to achieve. I had put it aside and now, after graduation. he went to study in Florence, lives alone and is developing. But I am here, and luckily I would say, because who knows what else I could have done if I hadn’t stopped. Who was the jerk then? What did I gain from looking down on all those people who were committed to realizing their future? If the answer were “nothing” it would already be an acceptable compromise, but my reality tells of a mother in pain, of scholastic opportunities thrown to the wind, of friendships never cultivated and misunderstandings that will never be clarified, of an uncertain future and many things that I could have, indeed should have learned, but I never did. If there is someone who, after reading these words, believes it was worth it, then he is even more stupid than I was.

To find out how to receive it:  https://www.sanpatrignano.org/sostienici/sanpanews-voci-crescere