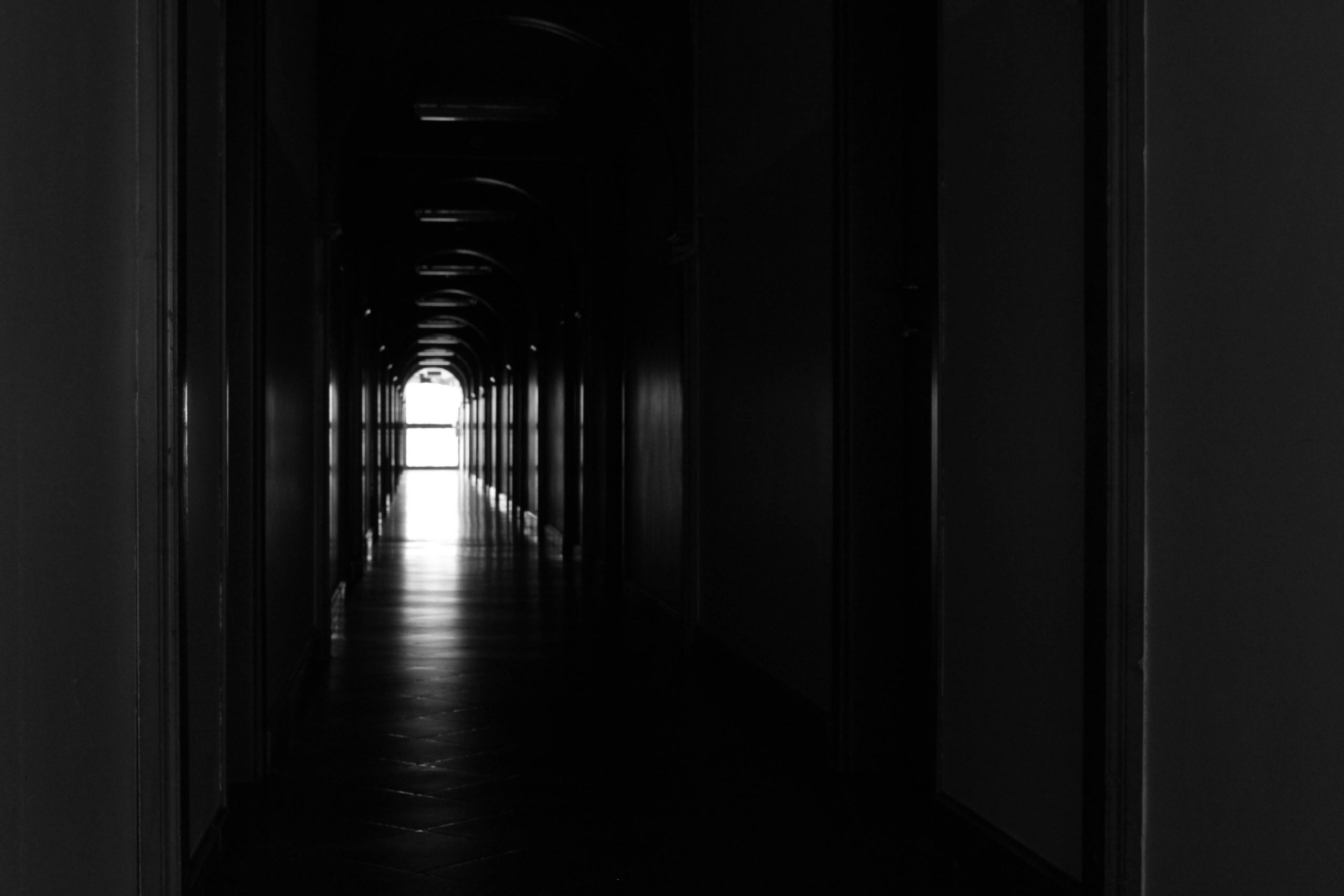 It was early January, it was yet another escape from something that seemed to chase me everywhere. Unfortunately, only after years I realized that fears and insecurities do not belong to the place where you are but to those who carry them inside. It was the first time in my life that I spent Christmas in the warmth of the Caribbean. I still remember that heat that seemed to slap you. All the rich families kept the air conditioners day and night, while the vast majority of the people struggled to find a piece of chicken and some rice to put on the table. The sense of emptiness that I carried inside was perennial and despite being in one of the most beautiful places in the world, when the alarm rang in the morning it was a nightmare for me to wake up and face the day. I couldn’t wait to go back to Italy to let the heat of heroin cross me. The rum and the coca accompanied my days in which I always chased that fun and that pleasure that never came. It was like always filling an hourglass that was constantly emptying. We got up early that morning. I was with my cousins ​​and we were still stunned by alcohol and smoking. We had spent the weekend on Coche Island, a tropical paradise like those seen in travel agency brochures. A dream, but I remember very little of that place. But what I just can’t get out of my mind is everything that happened and that could have happened from the moment our car was stopped by the policemen of the civil guard. Search. Open suitcases. Even that of my ten-year-old cousin. They open mine, my heart is in my mouth. They find it. “Esa es marijuana”. I remember the glitter of the handcuffs. Anxiety and panic had assailed me by now. The policestation were in the middle of a favelas, or ‘rancho’, as they call it in Venezuela. They made us enter a bare closet. There was only a small bench thrown into a corner and a mattress thrown on the ground, on which a little boy was lying, handcuffed to a railing. His name was Carlos, he was only 14 years old and he had killed his mother’s violent partner with a gunshot to the head. I felt like I was in a movie, it was incredible that all this could happen to me. I was thinking of the reports documenting the conditions of inmates in Venezuelan prisons. I was there and I realized that I would never be able to survive in that hell. Meanwhile, my relatives were talking to five policemen to pay some kind of bail and get us out of there. About half an hour had passed, which to all of us had seemed like an infinite time. “Come on guys, we can go home.” The uncle had come out of the police room, they had agreed to let us out. We said goodbye to Carlos, he was lying there on that torn mattress. Anguish crushed my stomach. He defended himself, he defended his mother. What the hell of a situation! But it was also the shame that made me miss the air. I couldn’t look my uncle in the eye. Our freedom had cost him 1250 euros, a huge sacrifice for him who received a very low monthly salary per month. I cursed those substances that were causing me only trouble and so did the people around me. But that sense of self-contempt wasn’t enough to stop me. It took time, so many disasters, so many failures, so many steps down to get deeper and deeper. And to find the last crumbs of strength to get me out of all that mess.

Taken from “Sanpanews – Voci per crescere” N ° 57 June 2021
To find out how to receive it:  https://www.sanpatrignano.org/sostienici/sanpanews-voci-crescere