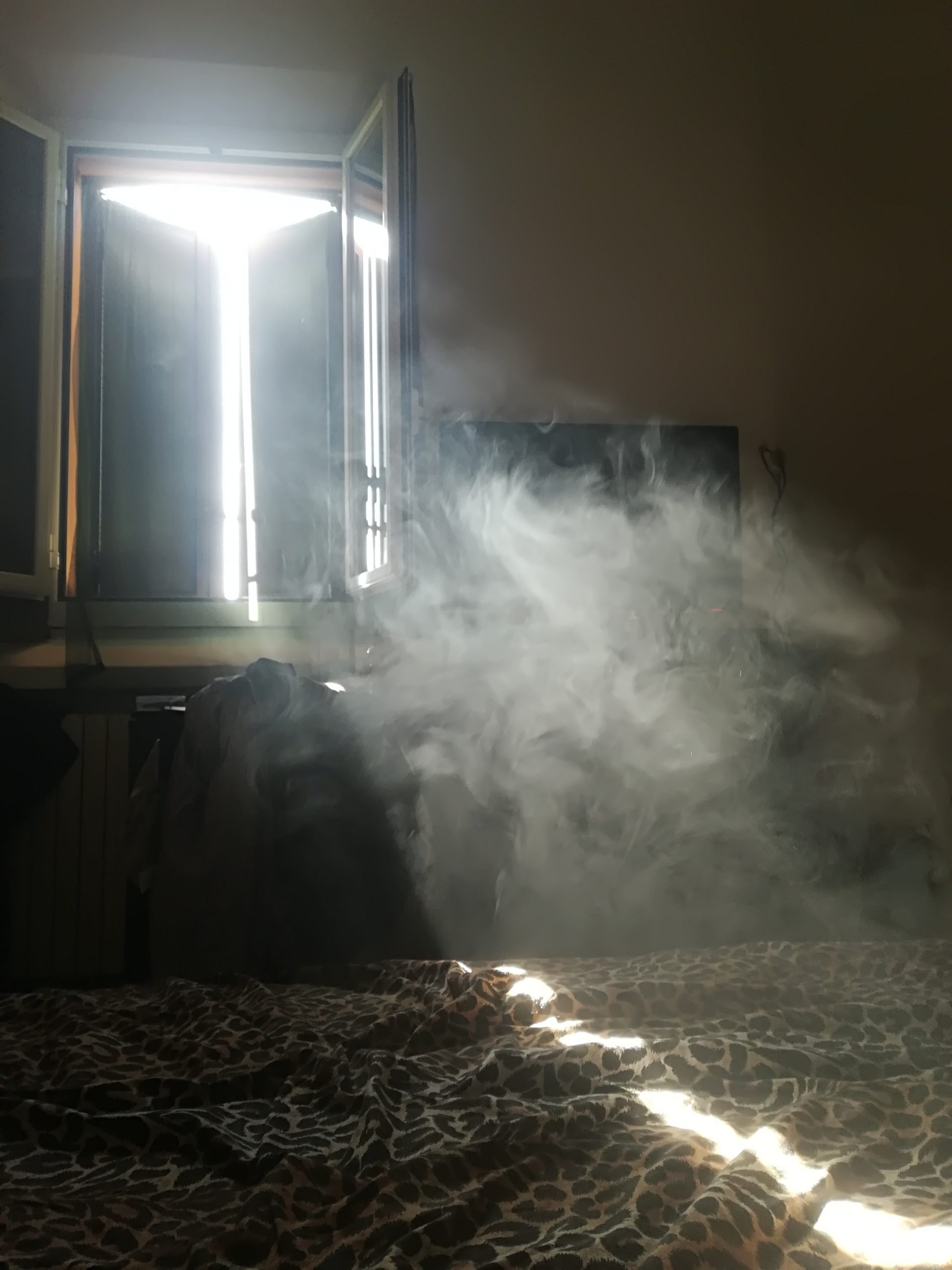 Who knows where Antonio is, who knows if he’s okay. I don’t know anything about him, what his story is, nor what he was thinking while writing his name on the bed. Maybe he was thinking of me, of the boy who would take his bed a few years later. I entered Sanpa a year ago, a year and four days to be precise and I miss my home a lot. A year and four days ago I was on my bed for the last time; I remember struggling to sleep that night. The next day I would enter here; I was waiting for a big step to take, I knew I would take. A great effort, which once I said goodbye to my house, therefore I would not have seen it for a long time.

It will be an important day tomorrow, a new boy will arrive from Brescia and I will have to take care of him. I sigh, I’m anxious. Now it will be a His home, on his bed for the last time, as it happened to me, a year ago He will say goodbye to his things, his room, his friends, his parents. He’ll say goodbye to his girlfriend like I did and maybe he’ll cry.  I don’t know anything about him; I know what unites us, what unites me and Antonio from Naples and all the guys who have known Sanpa for one reason, the same, to save their own skin. I know that tomorrow will start a difficult period, I know that I will struggle. I will have to help him, this boy, as they did with me and continue to do so today. I’ll have to fight, make sacrifices and make them even if I won’t have anything concrete in return. There I will do for him, even if he will think That I put reality in front of him just to make him feel bad. I force myself and think of other things. I think again of “Antonio Napoli 13-7-10” and how this moment could have been for him. I take the pen that I keep on the shelf of the bed and write on the board: “Leandro Bologna 22-7-15”. The passing of time. I close my eyes and fall asleep. Tomorrow will be a great day. “I follow you”, I will try at least, I will do my best but it will not be easy, I will need your help. One day we will understand it together.