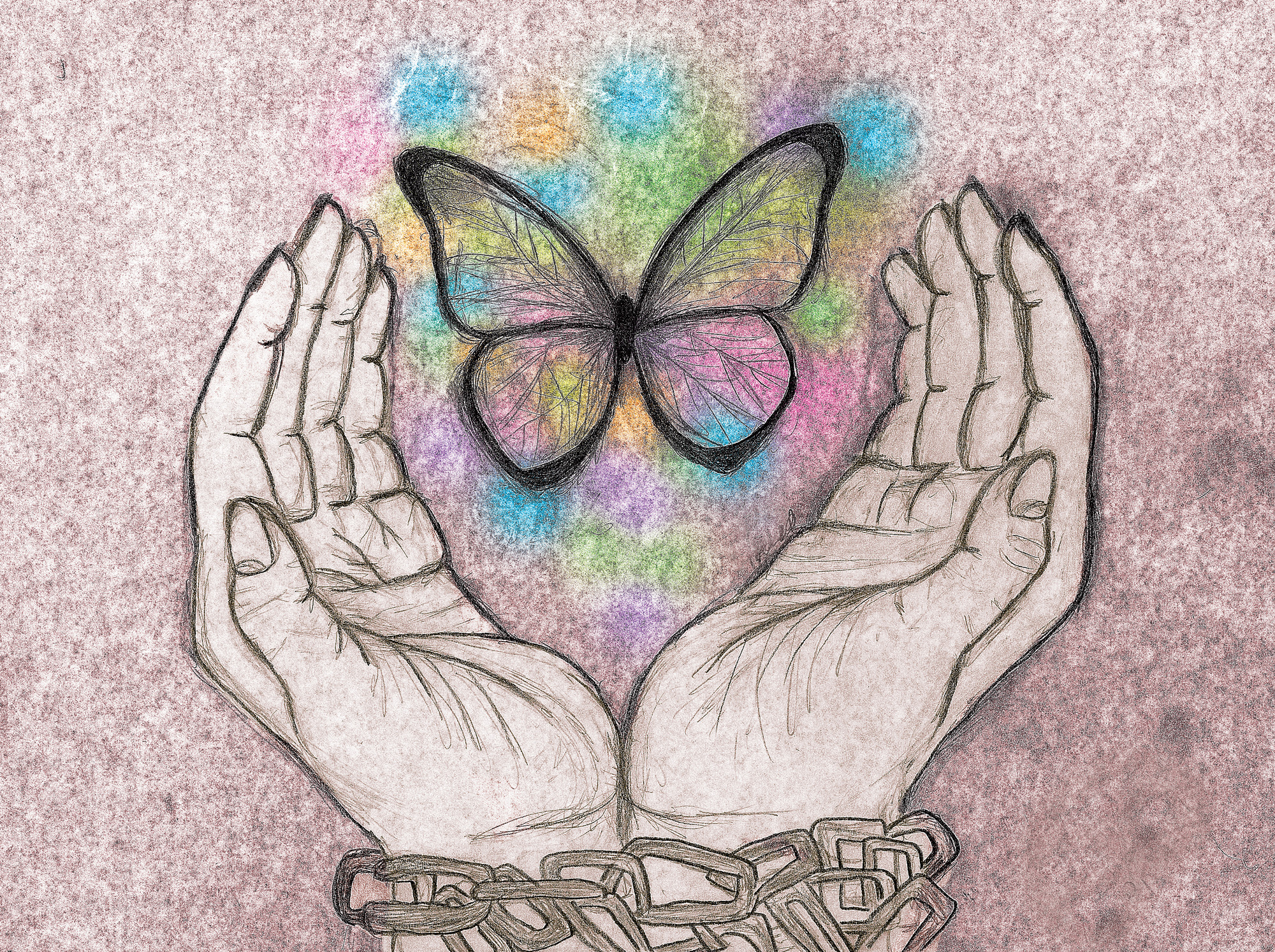 They arrested me on December 2, 2004. They arrived home at 08.05 with a search warrant. I was in my room with a girl and I was preparing the doses to sell. Then, those loud knocks on the door.

The action scene was about to begin. They couldn’t be friends or customers. I knew it was them, but I didn’t know that my life, from that moment, would change. I did not opened. I ran to the room, took the box of pills and the bag with the ‘stuff’ and threw everything from the bathroom window that overlooked a blind courtyard. Everything floated in the void. Then the broken door and all those men with the faces of someone doing something dangerous and important at the same time. It was the anti-drug team. They were there just for me. They searched my body first, then the house. And the more they found nothing, the more they gutted everything. Mattresses, sofa and walls. Suddenly, a cry: “The window, the window”. Idiot, I hadn’t closed it. It was wide open and it wasn’t good, it wasn’t smart. It was December and it was cold outside. Very cold. Chaos confused my thoughts, everyone screamed as a man approached the window with a rope in his hand. They drop it from the windowsill and as it descends towards my destiny, an unnatural silence invades the room. All with bated breath waiting for the verdict. After a minute or a century, a voice comes from below like a distant echo. But loud and clear. “It’s here, it’s here. I found it, it’s here “. While everything was happening, people kept coming to the house and one by one they were pinned against the wall. Then, they arrested me. And I had a smile on my face. I answered badly, I was cheeky, irreverent and fearless. My best interpretation.

I was proud of myself. I was a great one, a dangerous one, one to follow, to arrest, to block. And now everyone would know. I was a big thing. Visible to the world. Nothing and no one would break me. As I descended the stairs, with my hands behind my back, I looked into the eyes of all those who looked out on the landings, those who, less courageous, peeked through the doors and those gathered on the sidewalk to see what was happening. I met their eyes and I thought: Look, look at everyone. Me, I’m an important girl “. I was only 17. After 4 months the process. Destination: restrictive community.  Someone passes Lara some photocopies to read. To pass the time that seems so long in there. Inexorable. Lara browses them. On page seven we talk about a place. A big place, full of guys. And on page nine there is a photo of a guy. A little boy smiling. And that smile is beautiful. Carefree, free. Like the smile of someone who feels important. “If you want to go there you have to wait another month. Or go somewhere else “. Lara waits. He can’t explain why but that’s just where he wants to go. On that hill from where you can see the sea.