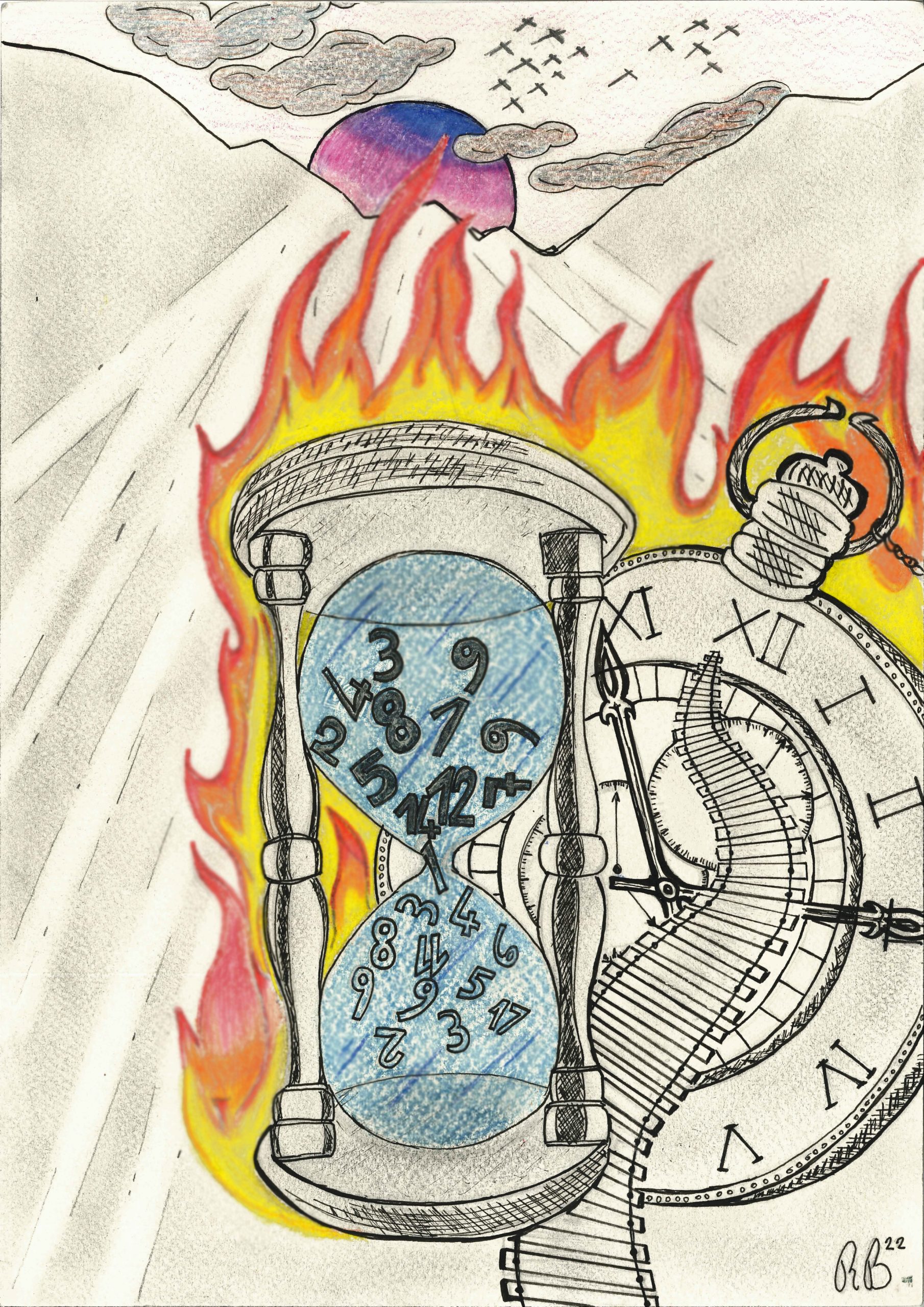 Maya was on her way home. Finally, after years of on the run from his hometown, he had decided to do so. Returning to her mother and sister, in that small village in the mountains, certainly meant reopening old wounds: but now Maya was ready to face them. The separation of her parents and the death of her father had burned her soul. He hated his mother deeply, pouring all the blame on her. He could not forgive her, to look into her eyes and the only solution had been to leave home. In all this time spent traveling around the world, little Maya had grown up, had incredible experiences, met strange people and frequented places not really suitable for a little girl. She had cut her teeth, had lived on the street, had known the ‘welcoming’ world of drugs and alcohol with which she survived the long days in which she felt alone. Time passed inexorably, the years were all the same, his life was empty and sad. Maya was not happy. The decision to run away from her mother, under the illusion of finding some peace, had turned against her like a boomerang.

One summer, while he was begging for some change in front of the gardens, he met two boys and stopped to talk to them. They were strange, they looked like they came out of a video from the sixties, they were nice and kind and with them she felt free to be herself and to talk freely. The next day, the two boys returned to see her and proposed that she go with them. This meeting changed her life forever. Maya accepted and for years lived in a house, in the middle of nature, away from alcohol and drugs, with a roof over her head and surrounded by people who loved her. In that period she found herself, processed her pain, put her head in order, dug into the memory in search of her so hated past, including the causes that pushed her to rebel and finally found some peace. It was time to go home. The journey was very long, he hadn’t eaten and slept for days. Anxiety gripped her stomach because, after a long time, she would see her mother again. He couldn’t imagine her face, he couldn’t remember it anymore. Maya got off the train. It had arrived. Her mom was there, waiting for her. They looked into each other’s eyes. Here she is, her mother. She was still so beautiful, despite a few fine lines around her eyes. Maya reached out and grabbed those of the woman she had loved and hated most in her entire life. Maya closed her eyes and breathed the mountain air. A shock overwhelmed her and went through her whole body, leaving her with a feeling of well-being and serenity. Was at home. There, in that remote village in the mountains, in the arms of his mother, he was finally at home. Chiara.