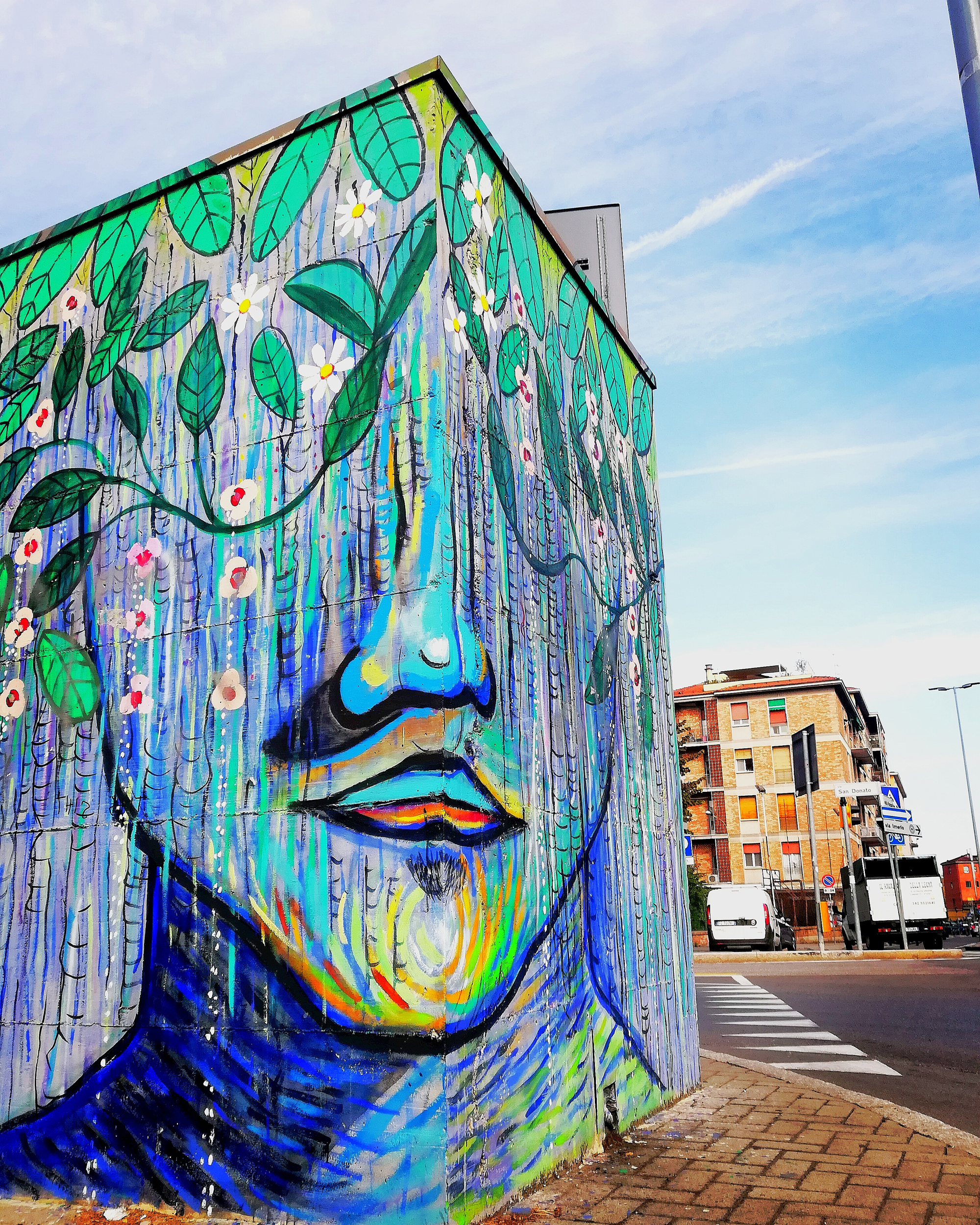 The smell of Rome, that smell that makes you think you can do everything. And then the noise of the muffler of the modified scooter to go faster. Via della Stazione, go straight down to the intersection. Orange traffic light. Quickly curved to the left, the scooter on one side my body that balances on the other. Via Anagnina. The wind pulls my hair back and makes my eyes water, my neck is outstretched forward to reduce air resistance.

The accelerator is at full throttle: my hand tingles, but I don’t give up. I pass a car, overtake a bus that lights up a solitary inhabitant of it. Is he also going in the same direction as me? The helmet inside the seat, safe. A backpack at my feet. I can already smell the stuff I’m running towards. The damp sticks to the bare arms and I have no thoughts.Beside one. “Via del Archeologia”. I head safely to my usual door. The houses of the drug dealers are illuminated, while outside youngsters looking for visibility and a salary, they take turns waiting for customers: they wear Sportswear  or jeans with a sweatshirt, curved backs and that springy movement of the body of certain suburbs, they wait with their hands in their pockets or smoking a cigarette with a friend, indifferent. The cell phone in his pocket and his voice always ready to scream the usual words: “Hey”, “Maria”, “Amore”. And then whistles that refer to other whistles. Surrounded by buildings, low lights, doors that illuminate other dealers, lookouts on the street, writings on the walls, Graffiti that remember people who are no longer there, the heroes of those neighborhoods.

I have arrived now. I decrease the speed, my hand decelerates, I brake, I switch off, I put the stand and I get off the scooter.