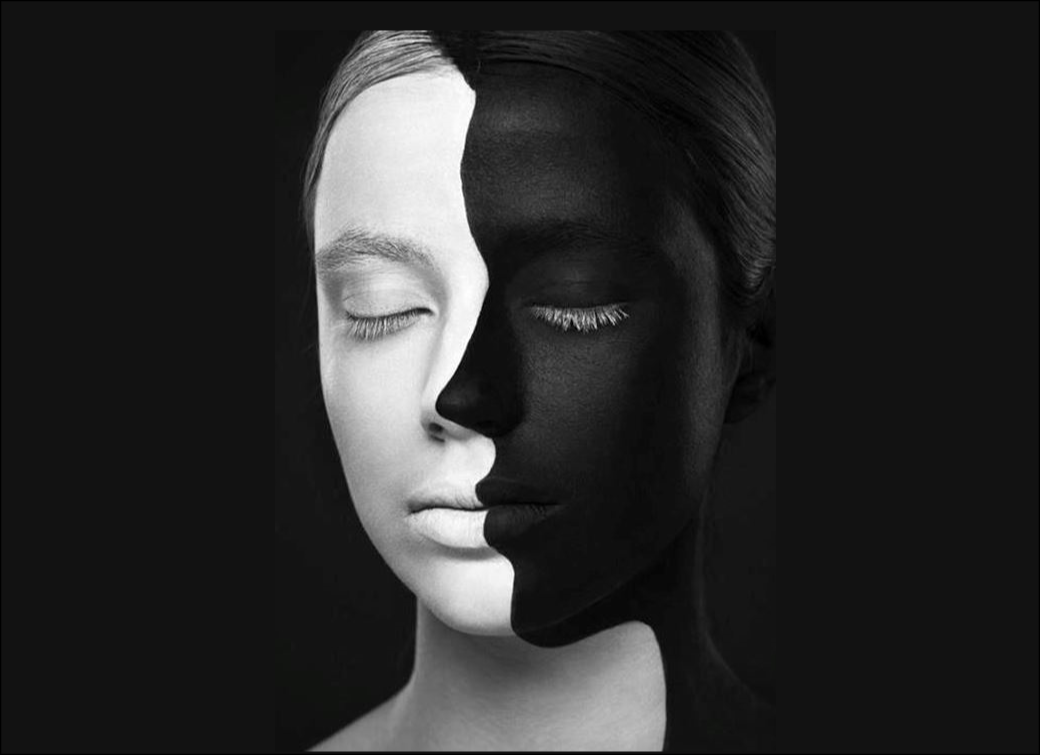 I was dying inside

… Middle school came. With me were two friends with whom I had always hanged around even at elementary school, and in that entirely new situation I stayed very close to them.  I was timid, closed and when I was with them I could feel a little safer. Because of my shyness and insecurity school kids targeted me, playing jokes and teasing me every day, but my friends never took my defenses, let alone protected me, indeed, very often they laughed with the rest of them and I felt awful about this, I felt betrayed, but I couldn’t leave them because I would have been alone. I felt ugly and dorky whereas they were cute and always trendy. I took them as an example, I copied them, I was dressing like them, and I behaved like them. However, I felt outdone, I felt I wasn’t up to scratch.

To curtail, middle school was a horrible period for me, I couldn’t wait for it to finish, so that I could then go to high school and totally make a breakthrough, leaving my village to go to Trento, where no one would have known me.

I decided to choose the high school specialization as Geometrician. In that big city I felt confused, a bit scared, I didn’t know anybody, but basically I was glad, from that day forward my life would have changed dramatically. The only problem was that, even if time passed and I became used to it, I kept feeling as if I was excluded from the others, I kept feeling as if I was the homeliest one, the most dorky, the one who is always out from groups.

During the first year of high school I had a crush on a boy, we got together, but after two months he left me. Like with all the people I decided to hang around in my life I had idealized his figure, sticking like glue to the image I had of him. When he left me it was tough and in order to try to get his attention back, making myself still interesting to his eyes, I hanged around a bunch of transgressive kids with which I started smoking cigarettes and drinking. The truth, however, was that he was not interested in me anymore, then, after the crush I was alone with those new friends that made me have a look at the world of transgression.

As years went by, things didn’t improve, I always felt a loser being maligned and mocked by all. I felt bad about schools. Although I was in high school, it seemed I had never left middle school. My suffering was increasing more and more, so I continued to drink and smoke more and more. I fought with my parents very often and my way of reacting was to leave home and sit outside for a while. I didn’t want to hear them and see them, neither I wanted to be told off by them. I wanted to get away from them, I didn’t felt loved as I wanted to be, so I thought that the only place where I could find the affection and consideration that I was looking for, was out of my house.

One day, after a huge fight, I remember that I left the house enraged, inside me there was a lot of anger, in one way or another I wanted to make up on them because of what I felt. I remember that I wanted to hurt myself, to indirectly hurt them too. I wanted to punish them. I went into a whirl without an end, from joints to other drugs, I was continually in search of my identity and I tried imitating others, obviously people who were more alternative, thinking outside of the box. In order to be at the center of attention I became addicted to being high. Truth is that I was dying inside.

I was always looking for a new adventure, a burst of adrenaline that would flood the mind and body, turning me on, or an emotion that would have helped me find the will to live.

Slowly my emotions were flattening. I wanted to stop, I wanted to get out, this time for real, and so I went to talk to my parents telling them everything. Against expectations they understood and faced it all with me, helping me throughout the process to enter in San Patrignano.