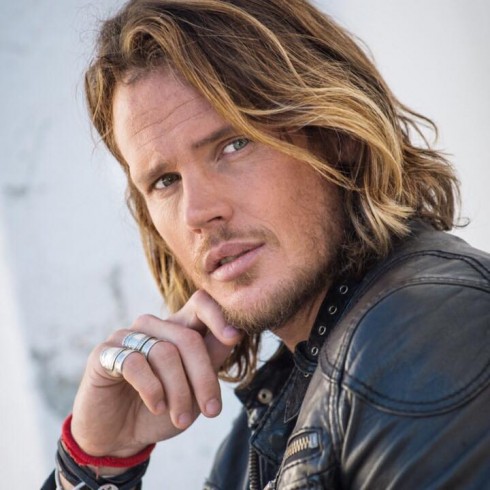 Angelic face with a statue-like body. Daniel Nilsson captured the Italian lady’s imagination by participating to television programs as “Avanti un Altro” (who’s next) and “Ballando sotto le stelle 2016” (Dancing under the stars 2016). But behind the image of this Swedish model lies in reality a simple soul. A boy who, like so many, had to face the dissatisfaction of life and then reinvent himself and find his own way.

A lifetime suspended between dreams, disappointments and sudden changes of course: a career as hockey player prematurely ended because of an accident, Economics studies, a not so much rewarding job and eventually the turning point: the passion for travelling and surfing. This is Daniel Nilsson, this is the guest who will be with us during the WeFree Days 2017 Forum. With his beautiful presence but above all with his experience: his story to tells us how life can be rich in many possibilities and ways. The important thing is not to stop, not to stop when facing disappointments and failures, but to continue, to fight, to hope, and to pursue your desires.