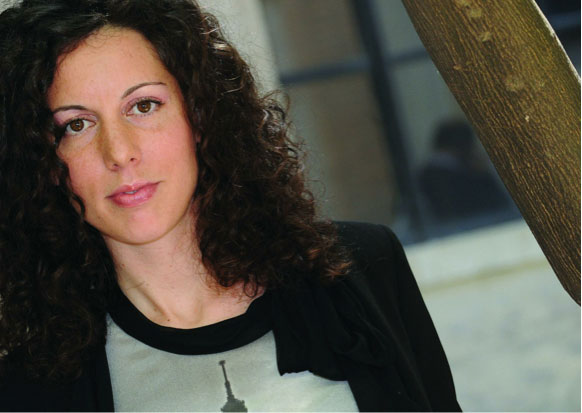 A fork in the road. Who’s never encountered one? In front of the situation of stopping and considering one’s own destiny there are always two paths. There’s the conventional one, taken by most people: without any dangers or unexpectedness. But there is also the alternative path, the one approached by few because winding and uncertain.

Silvia Avallone was still a student when she chose the second path. At 24 years old she discarded the alleged normal path and started on what she herself defined as “the crazy path”. The path of writing, of narrative. A path made of struggles and perseverance, loneliness and patience. A path that lacks any guarantee, because writing a book is like throwing oneself off a cliff without knowing if the parachute is going to open or not. It’s starting a trip without knowing the destination. It’s a risk as much as life itself is.

At San Patrignano’s WeFree Days Silvia will be present to share her experience with everyone. To tell everyone her own story. To meet who is dealing with their own dream, but also who, on their own dream, has given up. Because passion can be smothered but can’t be completely lost.