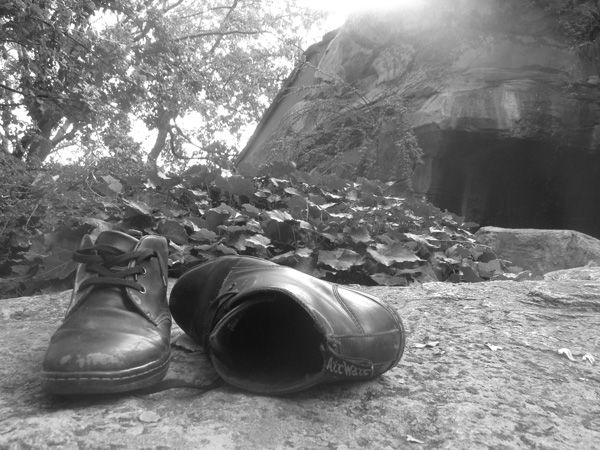 I was … one who had to always prove to be up to every situation; although, I was conditioned by a strong sense of insecurity and poor self-esteem.
One who was wearing masks on masks to hide a warm, sweet and sensitive soul. Which depended on the judgment of others, Hence I had never been true to myself.
I was imprisoned by anxieties, distress, fears, and a thousand of paranoia. Never enjoying the present, because I was always thinking about the future.
I had nothing in hand for tomorrow, because I had not finished anything yesterday. I preferred staying in bed sleeping, instead of facing life and its problems. I felt rage and grudge against the whole world.
I was constantly tormented by guilty feelings and remorse for having done or said something wrong. That at the end of the evening I felt as tough as a boxer, even though I never even had done a match.
I no longer had the strength to believe and chase a dream. Losing all opportunities that I saw departing like trains far gone. I had stopped believing in love and friendships , never exposing completely for fear of suffering or taking a disappointment.
I had fallen into the whirlwind of lies and betrayal and saw no longer beyond my own nose, being captured by a strong sense of selfishness thinking that the world was turning around me.
I felt I could do and give much, but I couldn’t find a way to give sense to days and life. Looking at other’s attributes that I wanted, because I didn’t like the way I was. I was crushed by the tormented by a sense of inadequacy;
feeling constantly alone among others. I was … the one who did not have the courage to live his life; being slave to a constant sense of sadness.