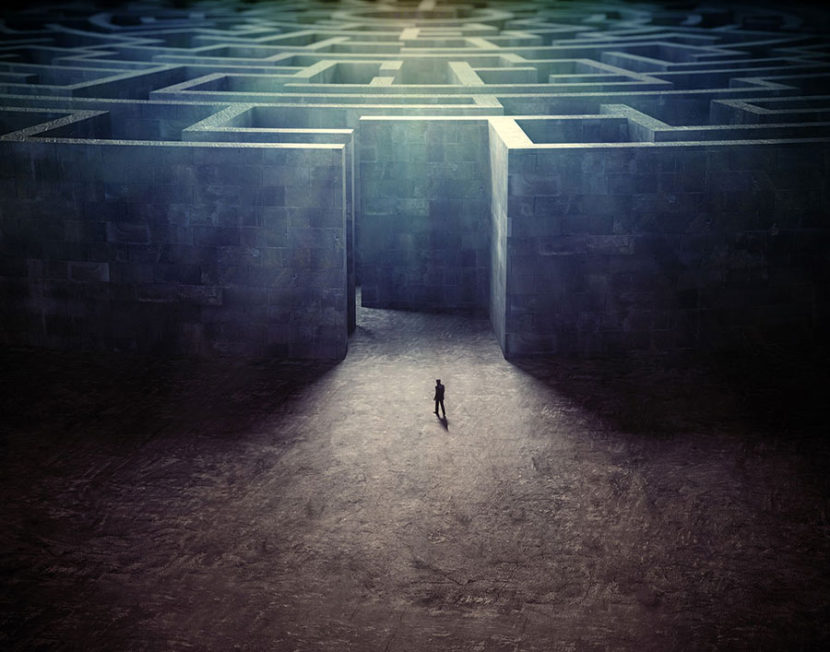 I always had trouble at school, I didn’t really like to study and I always felt less than my classmates. I was constantly made fun of and life became a living hell. When the time came to choose a direction in which I would study, taking my parent’s advice and not wanting to let them down, I joined the Agrarian Institute. Just to make them happy, I ended up choosing an area of study that I didn’t even like and this ended up making me feel bad. However, I could not speak with them, talk about what I was feeling, going through, about my difficulties and fears. We never spoke about school or bullying and the offensive behavior towards me. I kept everything inside because I thought nobody could really understand me.

The second year of school I was kicked out, so I changed my institute. I moved to a totally different area. There, in a city far away from my own, I felt more free. I felt like I could really start over again because nobody knew me. I started to make a couple of friends. I tried to get along with them, to create bonds and to support them in what they did. I even smoked marijuana when I was with them but I did it just to be just like them.

I thought there was nothing wrong with smoking some marijuana. I didn’t even like it that much and I didn’t smoke that often.

High school passes and I’m still the same Diego that I was when I had started school.

Then I met a guy who I worked with when I was 20 and I understood right away that he was hooked up in the drug world. One day he told me about cocaine. I’m not sure how he hooked me but we agreed on a day. Thursday was the day that we were alone in the office. He pulled out a baggy, after which my heart started to beat quicker, but at that point I was too curious. I tried it with him as if it were a game, as I had done years before with the marijuana. My life changed radically from that day on. The drug became my favorite hobby and a way to meet many other people.

I did not realize it, but the situation was worsening by the day. I lost myself. Everything started as a game, never really gave it that much importance. I thought that nothing bad would ever happen to me, but the truth was that I could not stop. It took me years to figure out what was really going on. I had to hit rock bottom to understand it, to return to being my true self.