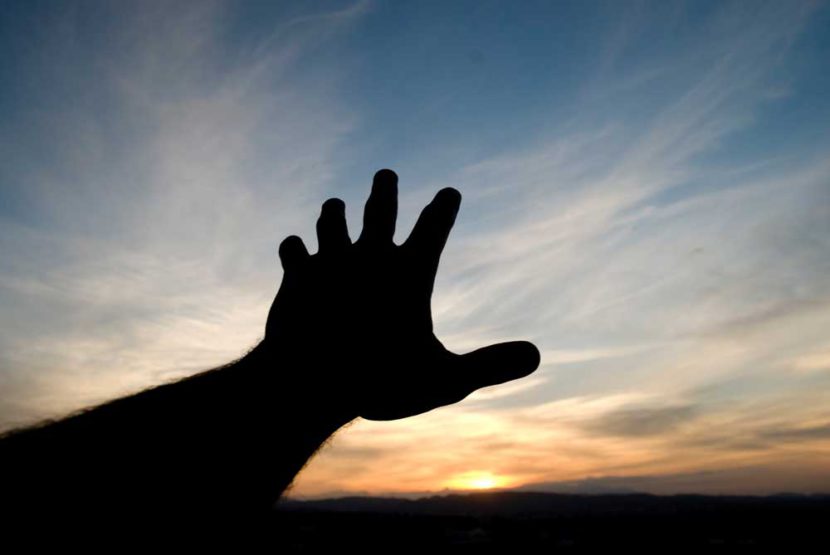 At 18 I met Viola. Although, I already knew who she was, because in our town we all know each other. She was beautiful and small. One Saturday night, after a night out, we went out together. At home, it was one in the morning; I was drunk, maybe that’s why I found the courage to do it. I told her that I wasn’t tired, and then I asked her if she wanted to come to smoke a joint with me. With that excuse, we stayed together, to talk about this and that. At that moment I was over the moon. Since that night we started going out more often together. I began to take her to parties with my friends; she came over to my house. Actually I liked it a lot. At parties I did not want her to take drugs I almost forbid her to. I wanted to protect her. But the situation was still the same: I could not do that extra step for her. She opened up to me, telling me all her life. Maybe she even liked me. But I could not; I never opened up to her about me. That’s because, I myself, was ashamed of something about me, those things I never showed to anyone. That was why I could not really get close to anyone, neither to her. So I thought that the only way to destroy that wall was the ultimate thing, the only one that I still, for fear, had not tried. Heroin. One day I decided to use it. I did not want to go back. For the first time I stopped feeling everything that troubled me. This is what heroine does. The more I went on the more everything had extinguished. Now I did not care about anything anymore, neither about Viola. Everything that was around me…disappeared, nothing got to me anymore.
Dramatically things worsened that Christmas. After dinner I went out with my “friends” to go for a night out. I stayed out until 5AM, taking any drug that happened to be at hand. I was crushed. I came home and I locked myself in my room. I was too far out, so I thought about taking heroin to be able to sleep a few hours. But I exaggerated. I heard the senses abandoning me. I got up, to get closer to the bed and lie down, but I passed out. I overdosed. I woke up the next day in hospital. My mom saved my life. At that point, the reality was clear. I had become a mess. I had hit rock bottom. I made a choice, perhaps the most thorough one after so many years. I decided to get into Sanpa. It was time to learn how to really love myself.