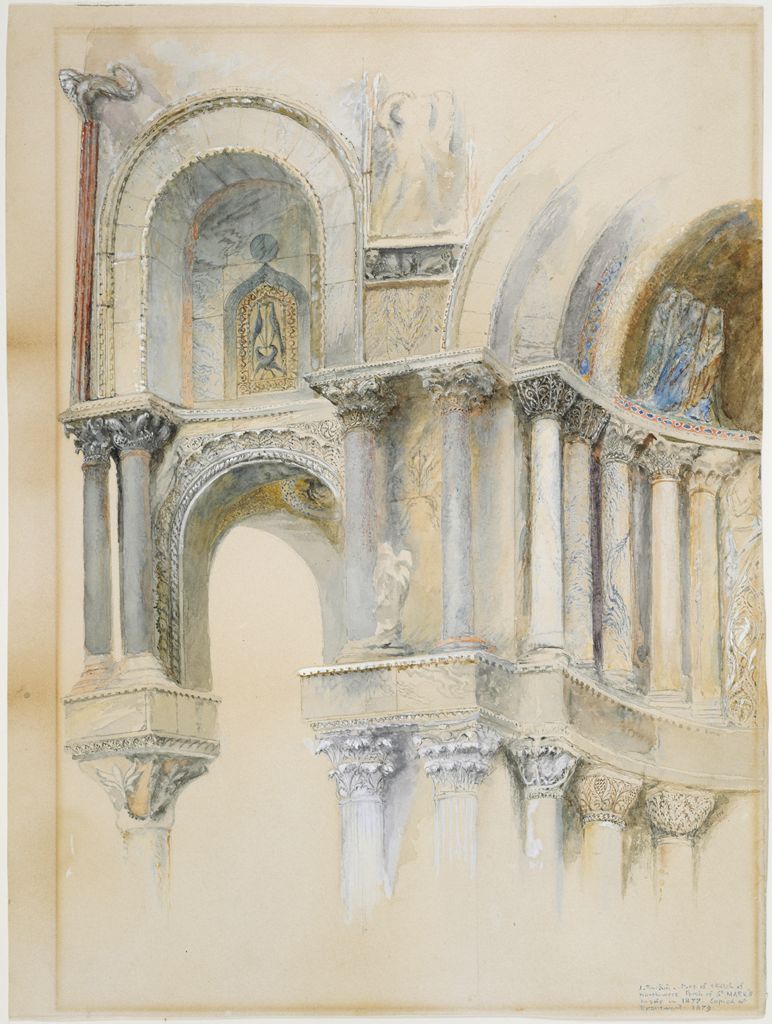 For me “San”, added to my name would be like being summoned by the emperor of Japan. I do not know for what devilry of fate I am afflicted. However,  I was born in Japan, but from Slavic parents. My mother had been offered a job in Japan, they paid her the ticket, once she arrived in Tokyo, her visa lasted only 72 hours, the mob charged her the today equivalent of 30 thousand euros for the documents. My father was sent home; I did not see him for much longer. My mom stayed in a nightclub selling her body for 2 years. As soon as everything was repaid, a blitz closed the place. She was alone with me, newly born. We had to move from city to city to lay low as we were refugees. To make a living she was a photo model but she was paid in black. When she walked among so many people in the most degraded suburbs, she stood out from the Asian crowd like a glimpse of light in the darkness, perhaps for many that light entered the cracks of their inner prison. Nevertheless, not having enough money, we were not Japanese, so I could not access any public bodies, I was segregated at home. When I reached my 16th birthday, I learned the minimum Japanese that I used when I was sent away from the police from the orchards where I worked … In a bright neon town, which in the green of the surrounding hills looked like fluorescent ink spilled onto an English lawn, we found a parish. Eventually, thanks to them I managed to go to school. I made an indescribable effort to keep up with the class. I decided to devote every day to study; I slept from 10 in the evening to 1 in the morning, every day, I did so for years. I could not keep up with my studies, I was too far behind, some doctors gave me meds to quell my fits of rage due to my exhaustion and exclusion, nobody spoke to me and I could not get close to my peers . Some girls approached me continually, every time I spoke with one, she eventually stopped considering me, leaving me a  little notes saying that their parents reproached her  because I’m not Japanese. Repeating the school years many times, leading an exhaustive life because of  the studying. I graduated, they gave me a scholarship. I went to England, from the acquired study method, I was the best on the entire campus. One night some guys invited me to a pub, I got drunk. Not being able to handle my anger, as I was teased by them because I never had a girlfriend, I punched them, they threw me to the ground, as I stood up to move away, I took an umbrella and took away the sight of an eye of one of them. I was jailed, then I was transferred to the Moldavian prison where I received my nationality. I took drugs like crazy, with my father’s money, because he was contacted by my mother who had been placed in a refugee center in Japan, waiting to return to Moldavia. My father knew SanPatrignano. I was transferred there, where I worked hard on myself to get to know me, finally being in company that I did not know before the feeling of; I even managed to graduate.