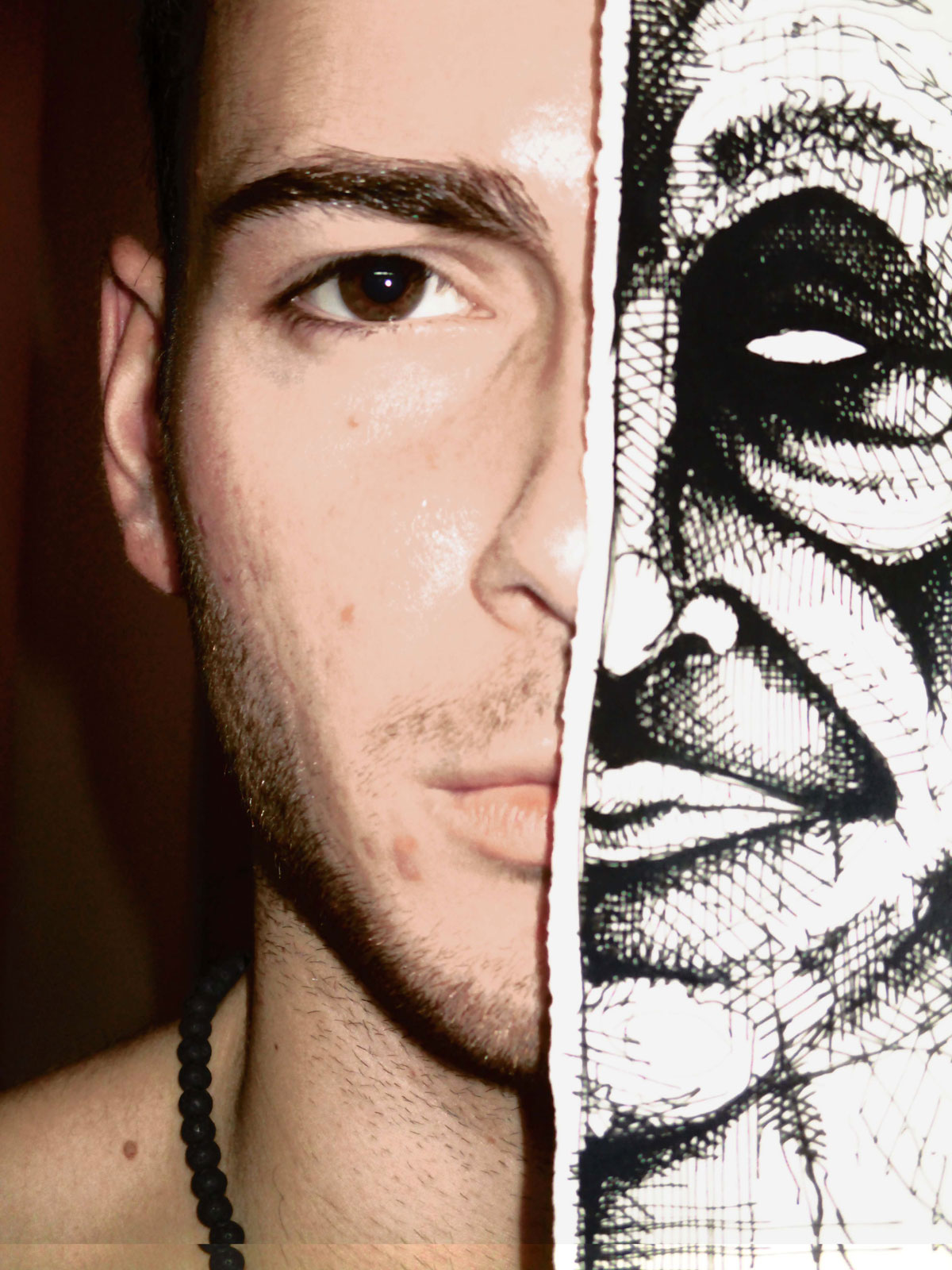 Marco flips through his newspaper. “Boy, under the influence of drugs, beats up his father after yet another furious quarrel”. Page seven of the local chronicle. Suddenly the memory hits him like a lightning bolt, thoughts of his past, of his family

In an instant, Marco is enveloped in a cloud of lies, of violence, the unbearable air that he had to breathe when he found himself close to the people that loved him. He would say it every time: “OK, I’m done, I’m going to get clean” and his father would believe him because he desperately wanted to. He would be by his bed during his withdrawals, interminable hours where he would have to be helped to the bathroom, and held every time his legs gave way,  and covered when the shivers came and uncovered every time he started to sweat. His father was always there.

And every time he opened his eye Marco would hope he had gone, that he would just leave him alone. He hated him; he hated his strength, that he wouldn’t give up on him. When you choose not to choose life, every source of light becomes an unforgivable outrage.

Marco would then get well and he would start claiming back a bit of his freedom. And every time his father would give it to him. And then he would start using again. And he didn’t give a damn if his parents found out or not. Sure, they would be angry, and his dad would shout at him, but he knew that he would never turn his back. Never. But sometimes to love someone means having the strength to shut the door.

From one day to the next his father started crossing to the other side of the road when he saw him. He wouldn’t sit at the table if Marco was there. Then he finally said enough, he told him to leave the house, to move far far away.

Marco felt like he had to do something. “Ok ok, let’s give it a go,” he thought, “let’s see what this community is all about”. Just for a bit, just to calm the waters.

He finds himself at the gates waiting to come in, but he still can’t believe it. “I don’t think I can do this Dad, I’m scared.” His father rests the duffel bag he is holding on the ground and looks Marco in the eyes. He hugs him, then turns around and leaves. He’s left standing there, frozen in place. Then tears, just like his fathers start flowing down his cheeks.